Former Australia captain Ricky Ponting reckons that the Tim Paine-led side would not be physically drained out before the Ashes as the side would not be playing not many Tests before that. England and Australia are set to lock horns in Ashes, beginning December 8 this year. Before that, Australia would play just one Test match against Afghanistan in November. “I honestly don’t think it matters that much. If they get a bit of first-class cricket in and they get that one Test match in against Afghanistan, are you better off going into the Ashes series with not a lot or going in with a lot of Tests,” cricket.com.au quoted Ponting as saying.

“Ashes series are so physically and mentally draining; you might be better off going in with less. But it doesn’t matter what you’re going in with, it’s about what you do in those big moments, as we saw with the India series,” he added.

Ponting also believes that Travis Head has it in him to make a comeback into the Australian Test side and he believes that the left-handed batsman could play a vital role in the Ashes.

“He went back to Shield cricket and really started filling his boots and making big scores – that’s what you want to see from those guys, the hunger to get themselves back in the Australian team. I think Travis will play some more Test cricket. I think that’s probably his slot in the middle order now, so let’s hope he can make the most of it,” said Ponting.

“But Marcus Harris is someone who can bat there as well, I don’t think he needs to open. If he shows that he’s good enough and scores enough runs in domestic cricket as an opener, then I think he can bat in the middle order quite easily. I think they’ve just got to work on who their best player is and if it’s Harris, if it’s Head, if it’s Henriques – work out who it is and give them a chance there,” he added.

Talking about Will Pucovski and Cameron Green, Ponting said: “To have Pucovski and Green come in and start challenging what some of the more experienced guys are doing is great for the team. You can have the same sort of conversation with a Riley Meredith and a Jhye Richardson, they are both a chance of playing some Test cricket in that Ashes series and that might just spark the bowling group on a little bit as well.”

“I like the fact that those younger blokes are there. I liked seeing Pucovski just for that one Test match and I love what Green’s done when he’s gone back to state cricket. He just seems really hungry to score lots of runs there – they are the things that you love seeing,” he added.

Covid vaccine: You may soon be able to book your vaccine slot on apps orher than Aarogya Setu, CoWin website 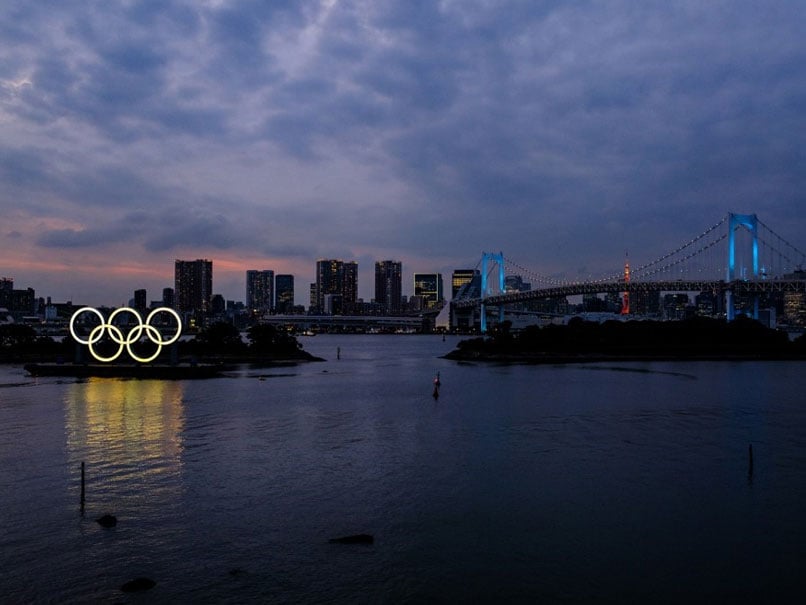 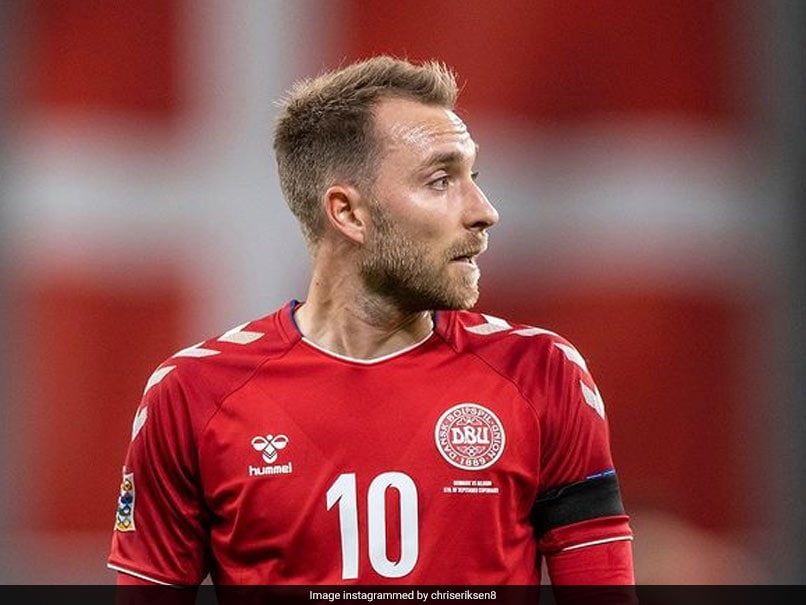 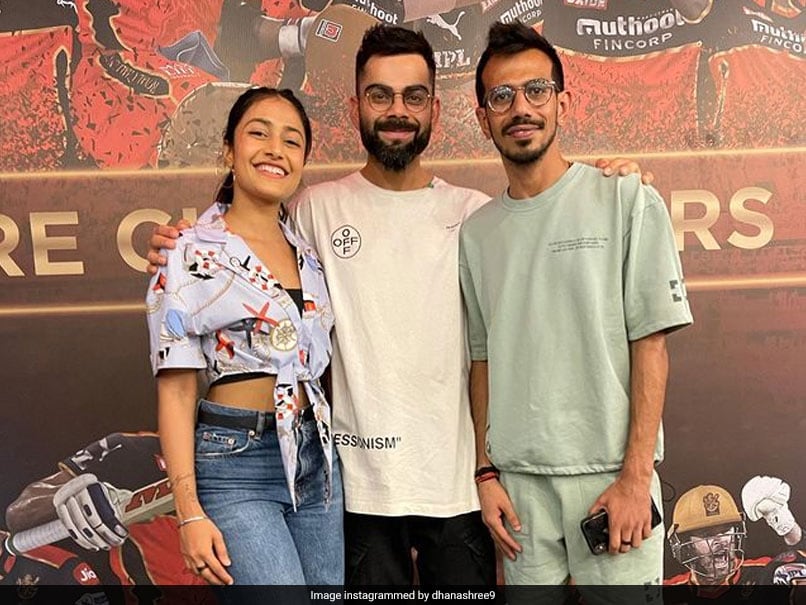 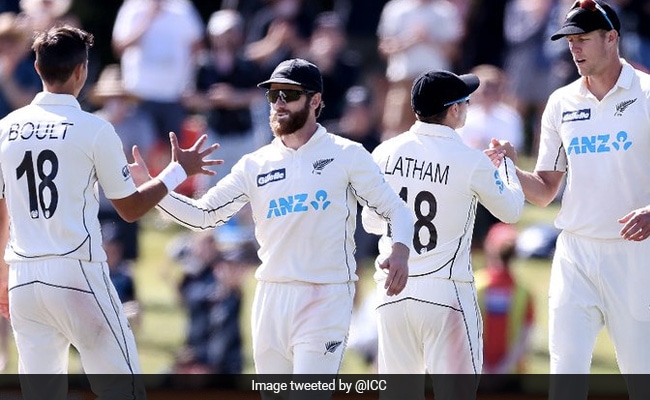