The author of proposed Australian laws to make Facebook and Google pay for journalism said Thursday his draft legislation will be altered to allay some of the digital giants’ concerns, but remain fundamentally unchanged.

Australia’s fair trade regulator Rod Sims, chair of the Australian Competition and Consumer Commission, said he would give his final draft of the laws to make Facebook and Google pay Australian media companies for the news content they use by early October.

Google has said the proposed laws would result in “dramatically worse Google Search and YouTube,” put free services at risk and could lead to users’ data “being handed over to big news businesses.”

Sims said he is discussing the draft of his bill with the US social media platforms. It could be introduced into Parliament in late October.

“Google has got concerns about it, some of it is that they just don’t like it, others are things that we’re happily going to engage with them on,” Sims told a webinar hosted by The Australia Institute, an independent think-tank.

“We’ll make changes to address some of those issues – not all, but some,” Sims said.

Among the concerns is a fear that under the so-called News Media Bargaining Code, news businesses “will be able to somehow control their algorithms,” Sims said.

“We’ll engage with them and clarify that so that there’s no way that the news media businesses can interfere with the algorithms of Google or Facebook,” Sims said.

He said he would also clarify that the platforms would not have to disclose more data about users than they already share.

“There’s nothing in the code that forces Google or Facebook to share the data from individuals,” Sims said.

Sims was not prepared to negotiate the “core” of the code, which he described as the “bits of glue that hold the code together, that make it workable.”

These included an arbitrator to address the bargaining imbalance between the tech giants and news businesses. If a platform and a news outlet can’t reach an agreement on price, an arbitrator would be appointed to make a binding decision.

Another core aspect was a non-discrimination clause to prevent the platforms from prioritising Australia’s state-owned Australian Broadcasting and Special Broadcasting Service, whose news content will remain free.

Sims said he did not know whether Facebook would act on its threat and block Australian news, but he suspected that to do so would “weaken” the platform.

Spain and France and have both failed to make Facebook and Google pay for news through copyright law. Sims said he has spoken about Australia’s approach through fair trading laws to regulators in the United States and Europe.

“They’re all wrestling with the same problem,” Sims said.

IPL 2020: Ravindra Jadeja Gets A Sword As Gift From Chennai Super Kings 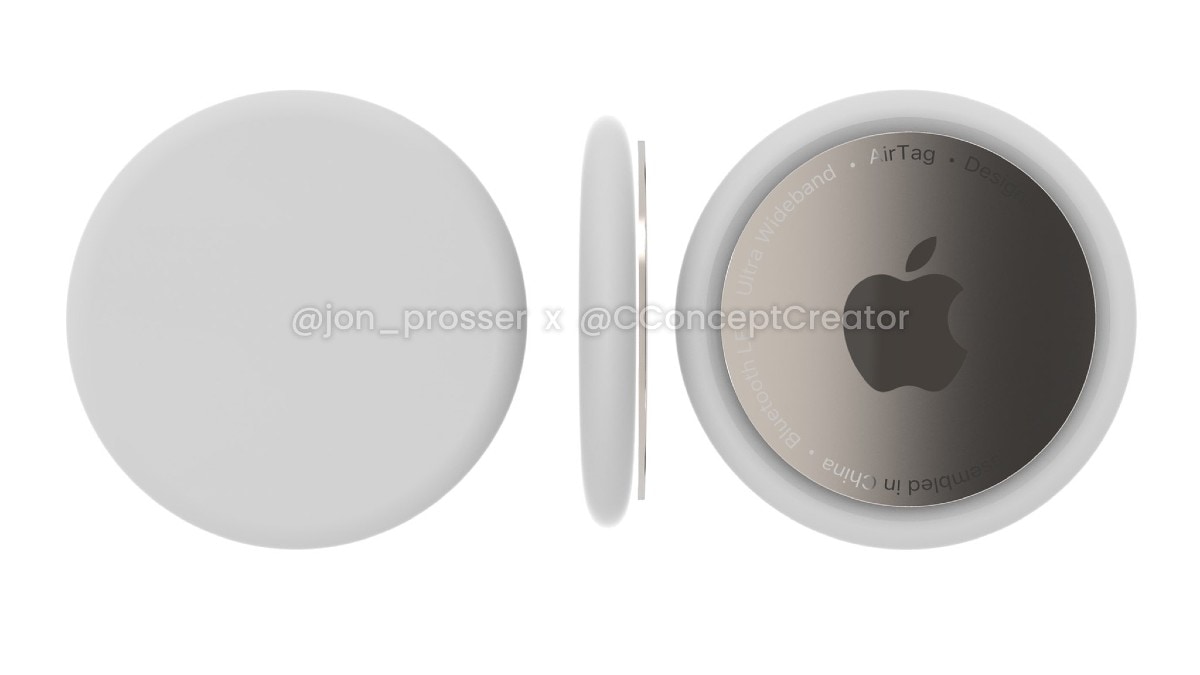 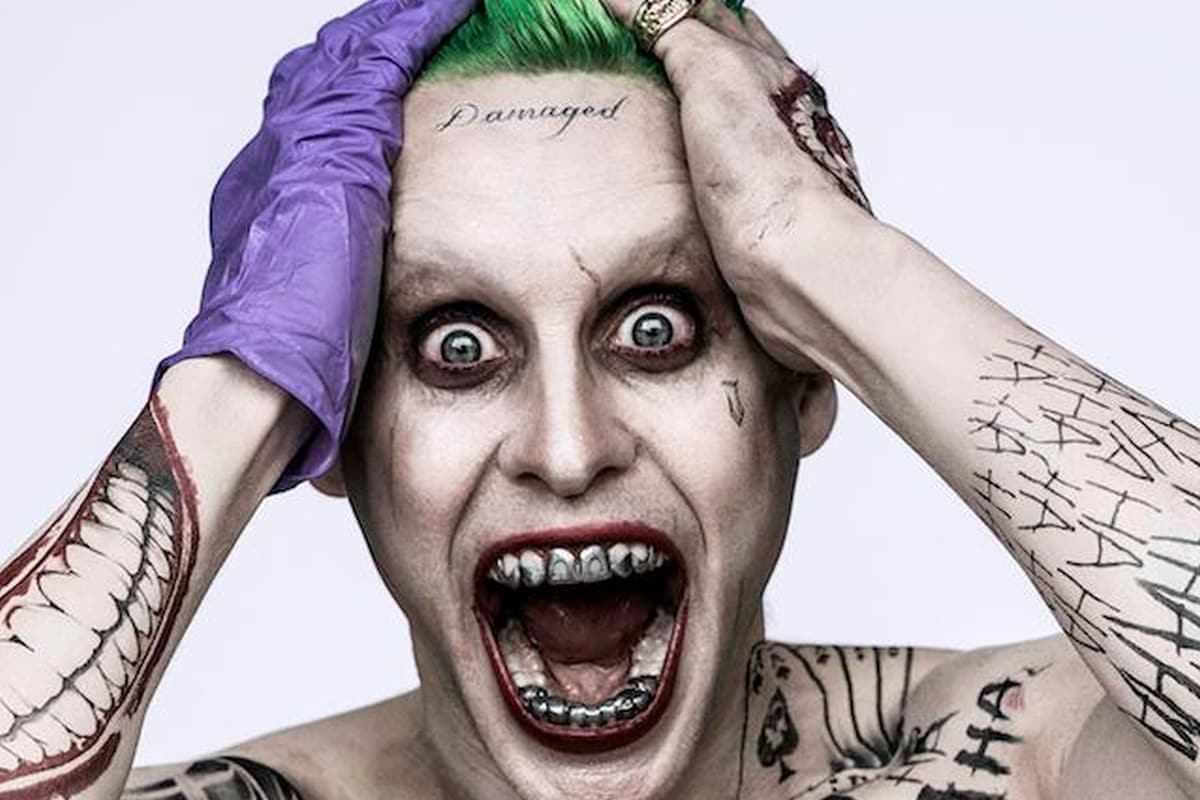