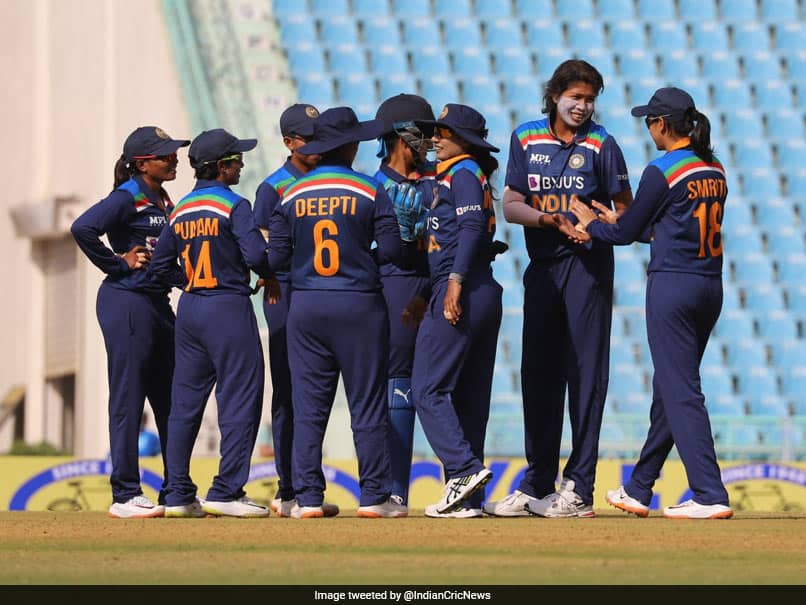 India women’s team are among 6 teams who had qualified for the 2022 Commonwealth Games.© Twitter


The competition will be an eight-team event and the group stage will run up to August 4. The semi-finals will take place on August 6 while the final, as well as the playoff for third place (bronze medal), will go ahead on August 7. This is only the second time that cricket as a sport is featuring in the Commonwealth Games, but it is a debut for the women’s game, as well as the T20 format of the game. Earlier, the men’s 50-over competition was part of the Commonwealth Games in Kuala Lumpur in 1998. The six teams that will join England in the mega tournament at Birmingham are Australia, India, New Zealand, Pakistan, South Africa, and a nation from the Caribbean.

“With 11 days of swimming and diving, 8 days of cricket, 8 days of gymnastics and 7 days of athletics, including the marathon, the summer of 2022 is set for a spectacular home Games,” the official website of the Commonwealth Games said, as reported by ESPNcricinfo.

“The Birmingham 2022 competition schedule features more medal events for women than men for the first time in the history of Commonwealth Games, as well as a fully integrated para-sport programme,” it added.

The eighth spot in the tournament will be taken by the winning team of a qualifying event to be held by January 31, 2022, seven months ahead of the main tournament.

Think About That Pizza, Alia Bhatts Workout Chronicles Is Just So Retable