Epic Games has announced the early access for its next-generation 3D tool — Unreal Engine 5. The early access program is for game developers and creators from across the world giving them a head start to start prototyping and testing the features of the new 3D tool.
According to the company, Unreal Engine 5 will bring freedom, fidelity and flexibility to creators by offering them new features like Nanite and Lumen for enhanced visual effects.
Apart from this, the new engine will also bring a Partition system that will allow creators to implement scalable content in their projects.
Epic has also confirmed that they are testing the engine in-house and will port Fortnite to Unreal Engine 5 in near future.
The Unreal Engine 5 will start shipping in early 2022. The company has confirmed that the Early Access build has only been tested on game development workflows and offers a chance for game developers to go hands-on with some of the new features of UR5.
Unreal Engine 5: Key features
Nanite
Nanite virtualized micro polygon system lets users create games with massive, unprecedented amounts of geometric detail. This allows creators to directly import film-quality source assets consisting of millions of polygons and place them millions of times, all while maintaining a real-time frame rate, and without any noticeable loss of fidelity.
Lumen
Lumen is a fully dynamic global illumination solution that lets users create dynamic, believable scenes. With Lumen, indirect lighting adapts on the fly to changes to direct lighting or geometry, such as changing the sun’s angle with the time of day, turning on a flashlight, or opening an exterior door.
Open Worlds
The new World Partition system in Unreal Engine 5 changes how levels are managed and streamed, automatically dividing the world into a grid and streaming the necessary cells. Team members can also simultaneously work on the same region of the same World without stepping on each other’s toes via the new One File Per Actor system. Data Layers allow you to create different variations of the same World — such as daytime and nighttime versions — as layers that exist in the same space.
Animation
The UR 5’s new animation toolset will allow creators to create detailed characters in dynamic, real-time environments. Artist-friendly tools like Control Rig let you quickly create rigs and share them across multiple characters; pose them in Sequencer and save and apply the poses with the new Pose Browser, and easily create natural movement with the new Full-Body IK solver.
MetaSounds: Unreal Engine 5 introduces a fundamentally new way of making audio, with MetaSounds, a high-performance system that offers complete control over audio DSP graph generation of sound sources, letting users manage all aspects of audio rendering to drive next-generation procedural audio experiences.
Editor Workflow: The revamped Unreal Editor provides an updated visual style, streamlined workflows, and optimized use of screen real estate, making it more convenient to use.
MetaHumans: MetaHumans created in MetaHuman Creator are compatible with both UE4 and UE5. Sign up for MetaHuman Creator Early Access to begin importing your own MetaHumans, or simply download any of over 50 premade digital humans from Quixel Bridge. 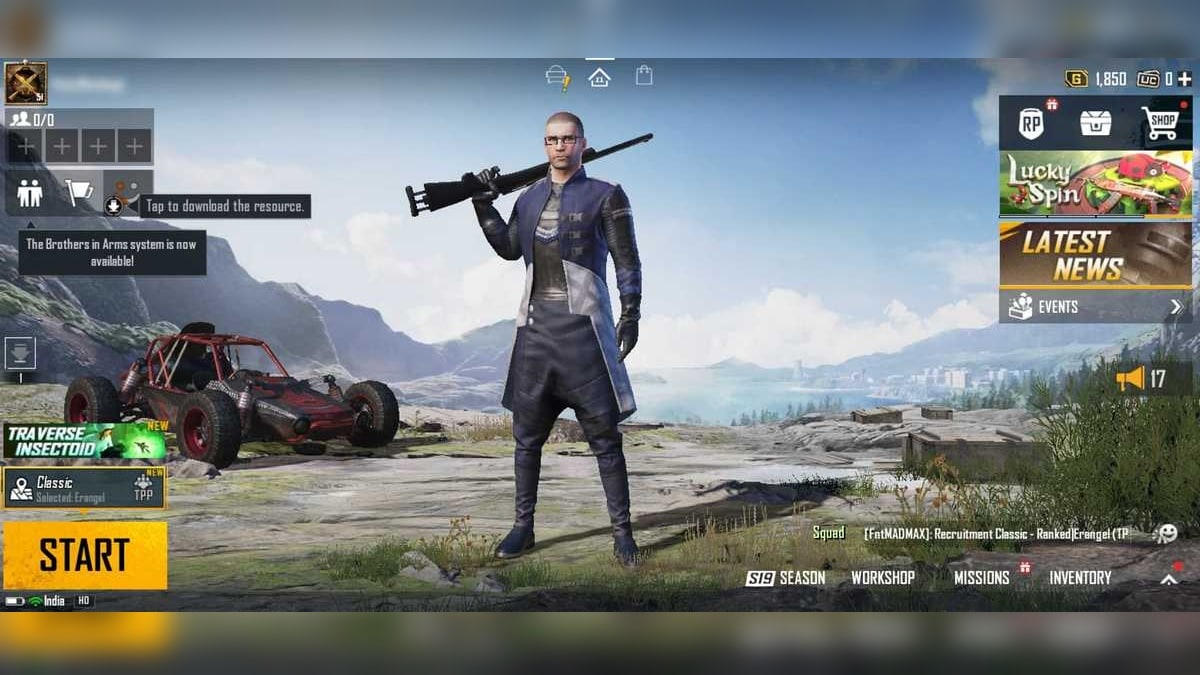 Facebook to roll out podcast feature next week: Report