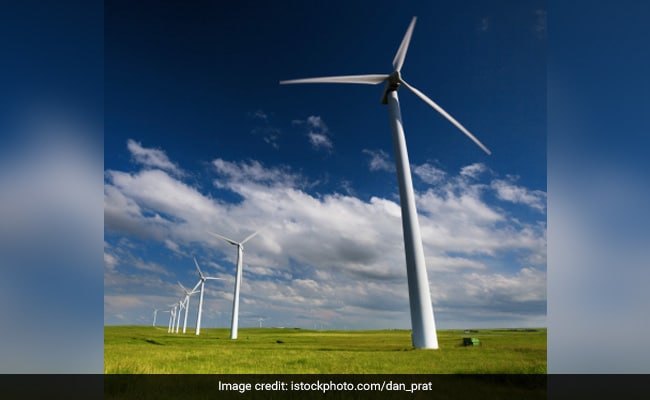 Global Wind Day is observed every year on June 15. “It is a day to discover the possibilities it holds to reshape our energy systems, decarbonise our economies and boost jobs and growth,” says the globalwindday.org. Wind energy is one of the fastest-growing renewable energy sources in the world, according to the International Renewable Energy Agency (IRENA). Wind energy has many advantages: it is cost-effective, it is a source of clean fuel and it is inexhaustible. India has a coastline of about 7,600 km and has good prospects of harnessing offshore wind energy.

Wind energy or wind power, is created using a wind turbine – a device that uses the power of the wind to generate electricity. Many parts of the world have strong wind speeds, but experts say, the best locations for generating wind power are far away from densely populated places; many near the coastlines as offshore wind power has great possibilities.

Harnessing wind power goes back to the times when humans started sailing. For centuries, wind-powered machines have been used to pump water and grind grains. In the Netherlands, wind-powered pumps were used to drain the polders and in the dry American mid-west wind pumps provided water for livestock.

Around a century ago, wind turbines became popular. After the electric generator was invented in the 1830s, engineers focused on harnessing wind energy to produce electricity. An area where huge clusters of turbines are built is called a wind farm. Strong winds turn the blades of the turbines producing mechanical power. Generators then convert the mechanical power into electricity. India’s  Jaisalmer Wind Park is one of the largest wind farms in the world. The Muppandal Wind Farm in Kanyakumari is also among the top ten.