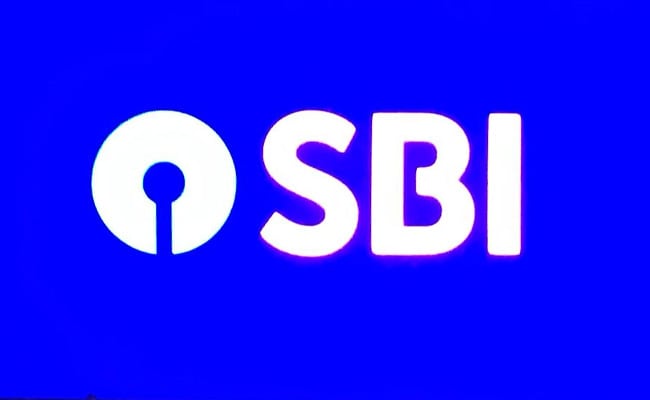 Declining second wave of Coronavirus pandemic and improved Goods and Services Tax (GST) collections can enable the Centre to compensate the states, a report by the State Bank of India (SBI) has said, noting that only a third wave could now force the Government to borrow on a larger scale to give compensation to states.

At the same time, the bank’s report suggested, “while we do not rule out disruption to Government finances in subsequent months as economic activity only picks up modestly, we believe the space for monetary accommodation is over and only a proactive fiscal policy can rekindle animal spirits and growth.”

The second wave of Covid-19 has been stabilising with declining seven day moving average of daily new cases for the past few days, indicating that the peak of the second wave is mostly behind us. Furthermore, daily recovered cases are now higher than daily new cases and the gap between the two is much higher than what was observed during the first wave peak, the report prepared by the country’s biggest lender said.

It noted that the average integrated GST or IGST collection was Rs 60,840 crore.

“Ideally 50 per cent of this should be provided to states. The monthly average cess collection was Rs 9,355 crore. Thus, if we combine all these figures, the average monthly revenue for states would be Rs 68,912 crore for this year,” SBI said in its report.

“If we calculate the yearly figure on this number, then the overall revenue would be Rs 8.27 lakh crore. We collected the data for almost all states and found that the combined budgeted SGST and cess estimates were Rs 7.67 lakh crore,” it underlined.

Therefore the SBI report noted that if the positive trend in GST continues then providing states their due might not be a significant challenge for the Centre. Only a third wave could now force the Centre to borrow on a larger scale to compensate the states, it said.

The SBI further stated that the extension of Pradhan Mantri Garib Kalyan Anna Yojana from July till the end of November 2021 is expected to cost Rs 91,000 crore, while vaccinating 75 per cent of people above the age of 18 years is expected lead to an additional burden of Rs 13,851 crore.

“However, this number could go up if India enters into vaccine purchase agreements with foreign companies. For now we have assumed Rs 400 per dose as the vaccination cost,” it said.

The Centre has again been cautious in budgeting its excise revenue at Rs 3.35 lakh crore. However, if it continues to levy the same taxes as of now based on our assumptions of petrol and diesel consumption, the excise revenue could increase by Rs 76,339 crore from the budgeted estimates.

“Thus overall the Government’s finances do not look overstretched as GST collections have continued to maintain pace because of persistent Government efforts in plugging the loopholes and Government had already factored in some of the vaccination cost. We expect a fiscal impact of around Rs 28,512 crore currently because of all these measures,” the report concluded.

Ravichandran Ashwin Kept Away From Cricket For 6 Months To Save Him From Ban: Saeed Ajmal

Xiaomi Teases to Launch a New Mi TV, Tipped to Have OLED Display