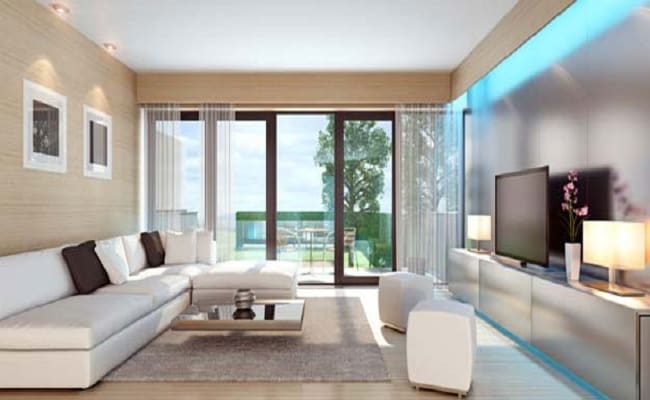 Gurugram overshadowed Mumbai, Bengaluru in terms of the suitability index amid the pandemic.

Gurugram has secured the title of the ‘most suitable city’ to live in amid the COVID-19 pandemic, compared to Mumbai and Bengaluru. According to a recent report titled ‘Suitability Index: The Covid Perspective,’ released by tech-led brokerage and mortgage marketplace Square Yards, Gurugram overshadowed the other two metropolitan cities in terms of the suitability index amid the pandemic.

What makes Gurugram the most suitable city to live in amid COVID-19?

Data from the report showed that both Mumbai and Bengaluru had only 1.3 and 0.3 COVID-19 hospitals available respectively per 10,000 people. However, Gurugram – the financial and technology hub, situated in Haryana, surpassed the other cities with 2.5 hospitals per 10,000 people. According to the report, four major parameters were considered for computing the suitability index, which are as follows:

The study noted that even though the density of COVID-19 cases was only second only to the North, the presence of the maximum number of hospitals per 10,000 people, as well as more than 40 per cent open area with the lowest population density makes Gurugram the most suitable city to live in from the COVID-19 perspective.

Also, the east zone in Gurugram, western and central suburbs in Mumbai, as well as the Mahadevapura zone in Bengaluru were found to be the most suitable to live in, amid the pandemic.

In Bengaluru, Mahadevapura was found to be the most suitable zone with localities such as Devasandra, Bellandur, and Marathahalli. Whereas, in Mumbai, localities in the N and PN wards which largely form the western and central suburbs were found to be most suitable to live in during the pandemic.

Rupee Rises 8 Paise To Close At 74.34 Against US Dollar

Rupee Rises 8 Paise To Close At 74.34 Against US Dollar 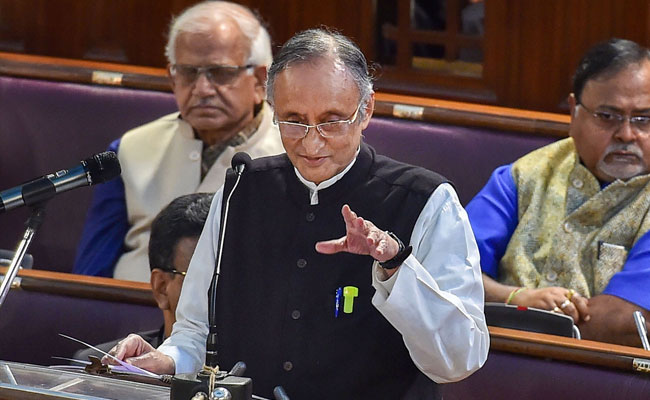 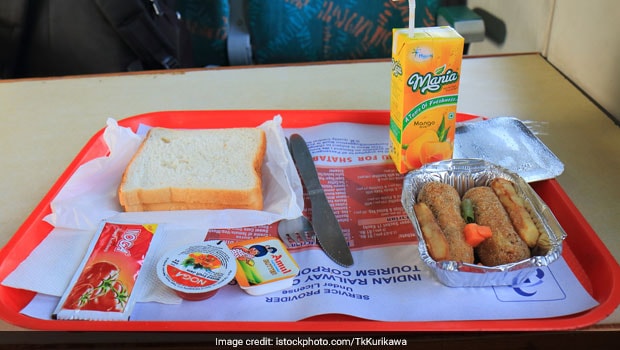