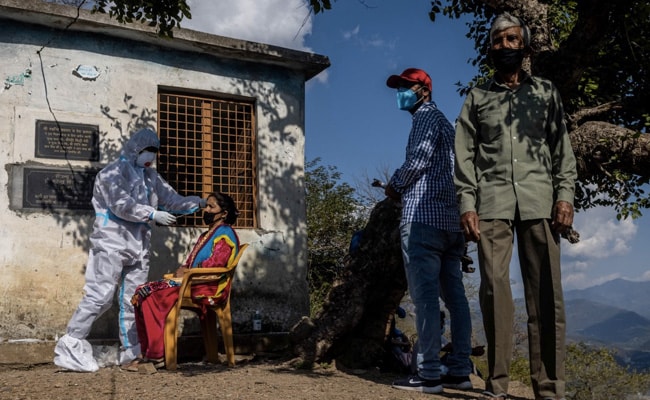 COVID-19 Cases in India: The weekly positivity rate has also declined and now stands at 10.93 per cent.

Haryana Health Minister Anil Vij directed officials to increase the number of beds in all of the state’s government medical colleges for the treatment of patients with Black Fungus.

The direction is to augment the number of beds from 20 to 75 in each of them.

India’s COVID-19 infection tally climbed to 2,73,69,093 as 2,11,298 more people tested positive for the disease in a day, while the country’s recovery was recorded at 90 per cent, according to the Union Health Ministry on Thursday.

The daily positivity was recorded at 9.79 per cent. It has been less than 10 per cent for three consecutive days now, the ministry said.

The weekly positivity rate has also declined and now stands at 10.93 per cent.

Meanwhile, Pfizer has told the government its Covid vaccine shows “high effectiveness” against the India-dominant variant experts believe is behind the second wave of infections in the country, sources told news agency PTI Wednesday.

Pfizer also told the government its vaccine had been proven suitable for everyone over 12, and can be stored for a month in cold storage facilities with a temperature range of 2-8 degrees Celsius.

Delhi Government To Give Rs 5 Lakhs For Death Due To Lack Of Oxygen
The Delhi government will give compensation amount of up to Rs 5 lakh to families of those COVID-19 patients who died due to lack of oxygen.

This amount will be an add-on to the already-announced Rs 50,000 compensation to families of those who died due to COVID-19 infection.

The Aam Aadmi Party (AAP) government has formed a committee of six doctors to prepare the framework of the compensation.

The death count mounted to 14,975 after 148 more fatalities were reported from different parts of the state, it said. 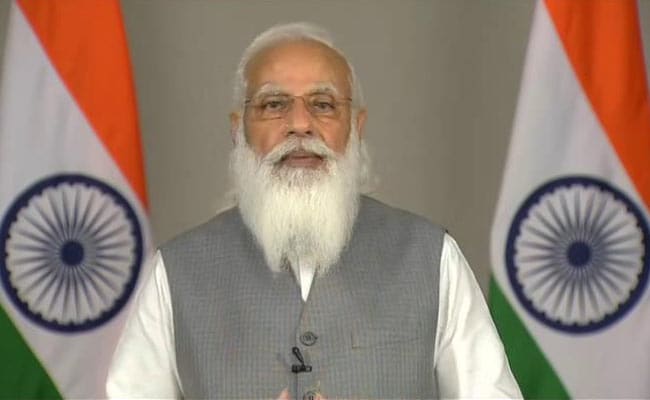