Loan and guarantee were governed by English laws and were subject to jurisdiction of English courts.

IDBI Bank has secured a $ 239 million judgment in the commercial division of the High Court of London against a Cypriot subsidiary of India-based Essar Shipping Group, believed to be one of the largest debt judgments obtained by an Indian bank in the English courts. Mumbai-headquartered IDBI had entered into loans totalling $ 148 million with two Singapore registered companies — Varada Drilling One Pte Ltd and Varada Drilling Two Pte Ltd — for the construction of two jack up drilling rigs in March 2013.

IDH International Drilling Holdco Ltd (IDH), the Cypriot-registered parent company of the borrowers, gave a corporate guarantee in respect of the loan. The loan and guarantee were governed by English laws and were therefore subject to the jurisdiction of the English courts.

“This is an important judgment both in terms of its size and the message it sends to defaulters that Indian banks are willing and able to recover outstanding debts through the English courts,” said Nick Curling, legal director at TLT LLP, the London law firm representing IDBI.

According to the law firm, in July 2017, after the borrowers failed to make scheduled repayments, IDBI served a formal demand for repayment of the principal amount, contractual interest, default interest and fees. After further non-payment, the borrowers entered liquidation in Singapore and, in January 2020, TLT commenced proceedings in the UK on behalf of IDBI.

Subsequently, IDBI, IDH and Essar Capital Holdings Limited, another Essar Shipping Group company, entered into a “one time settlement” agreement pursuant to which IDBI agreed to accept a partial payment in full and final settlement of the debt, provided the sum was paid on or before February 28 this year.

No such payment was received and, on March 1, IDBI applied for summary judgment, arguing there was no real prospect of IDH successfully defending the claim at trial. The case was heard in the Commercial Court on May 21 by Deputy High Court Judge Leigh-Ann Mulcahy QC.

There was no immediate statement from the Essar Group. The TLT team, which also included Indian banking litigation specialists Paul Gair (partner) and Alex Morris (solicitor), said the case demonstrates the ability of Indian banks to pursue defaulting borrowers and guarantors in the UK.

The law firm is also currently representing a consortium of 13 Indian banks led by the State Bank of India in enforcing a 1.145 billion pounds debt recovery judgment against Vijay Mallya, 65, the former boss of now defunct Kingfisher Airlines. Mallya, an accused in a bank loan default case of over Rs 9,000 crore, has been in the UK since March 2016

Gurugram Most Suitable City To Live In Amid COVID-19, Compared To Mumbai, Bengaluru: Report

Funds Parked By Indians In Swiss Banks Rise To Over Rs 20,000 Crore On Surge In Securities, Institutional Holdings

Explained: What mandatory gold hallmarking means for you

CESC Jumps Over 1% On Rise In March Quarter Net Profit

Gurugram Most Suitable City To Live In Amid COVID-19, Compared To Mumbai, Bengaluru: Report

Funds Parked By Indians In Swiss Banks Rise To Over Rs 20,000 Crore On Surge In Securities, Institutional Holdings

Explained: What mandatory gold hallmarking means for you

CESC Jumps Over 1% On Rise In March Quarter Net Profit 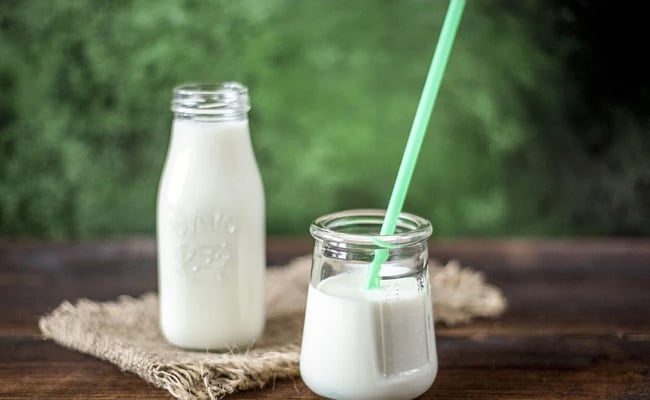 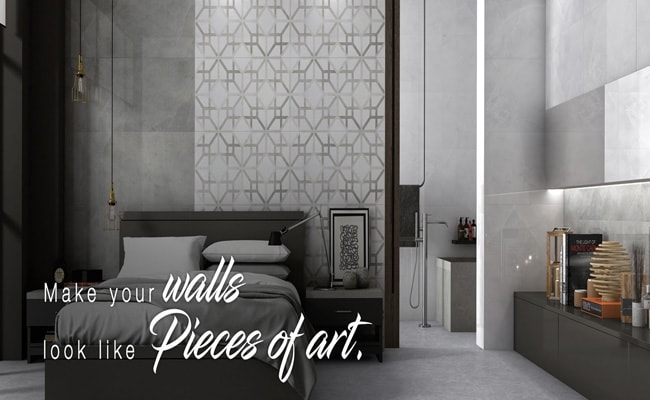