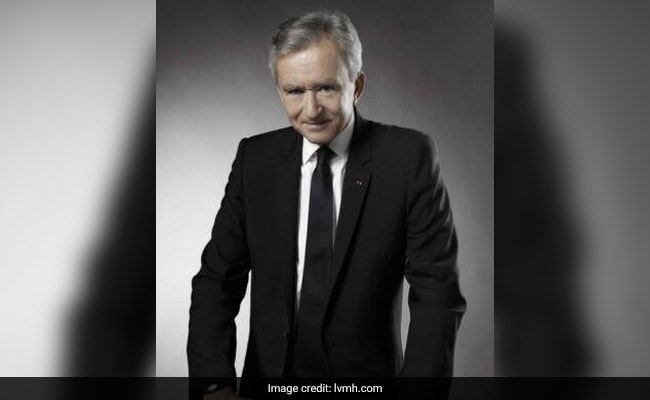 Amazon founder Jeff Bezos is no longer the world’s richest person – that spot has been taken by Bernard Arnault, Chairman and Chief Executive of LVMH Moet Hennessy Louis Vuitton, according to Forbes real-time billionaires list that tracks everyday how much the world’s richest are worth. The Forbes list is dynamic and may change at any time.

Mr Arnault, 72, oversees an empire of 70 brands including Louis Vuitton and Sephora. He is worth $198.2 billion at the moment, according to the Forbes list.

The Forbes list mentions that four of Mr Arnault’s five children work in corners of the LVMH empire – Frederic, Delphine, Antoine and Alexandre.

The younger Mr Bezos, 57, is worth $194.9 billion in the second spot. Forbes says Amazon thrived during the COVID-19 pandemic; its revenues in 2020 grew 38 per cent to $386 billion as people stayed home and made online purchases.

Tesla’s Elon Musk, 50, holds the third spot with $185.5 billion. Mr Musk had at one point become the richest.

In January 2021, LVMH completed a deal for American jeweller Tiffany & Co for $15.8 billion, believed to be the biggest luxury brand acquisition ever, the businessman’s bio in the real-time listing says.

Amazon on July 30 said sales growth would slow in the next few quarters as customers venture more outside the home, a tepid start to CEO Andy Jassy’s reign after 27 years with Mr Bezos at the retailer’s helm.

Spending growth by Prime members, Amazon’s most valuable customers, has eased as well, the company said. 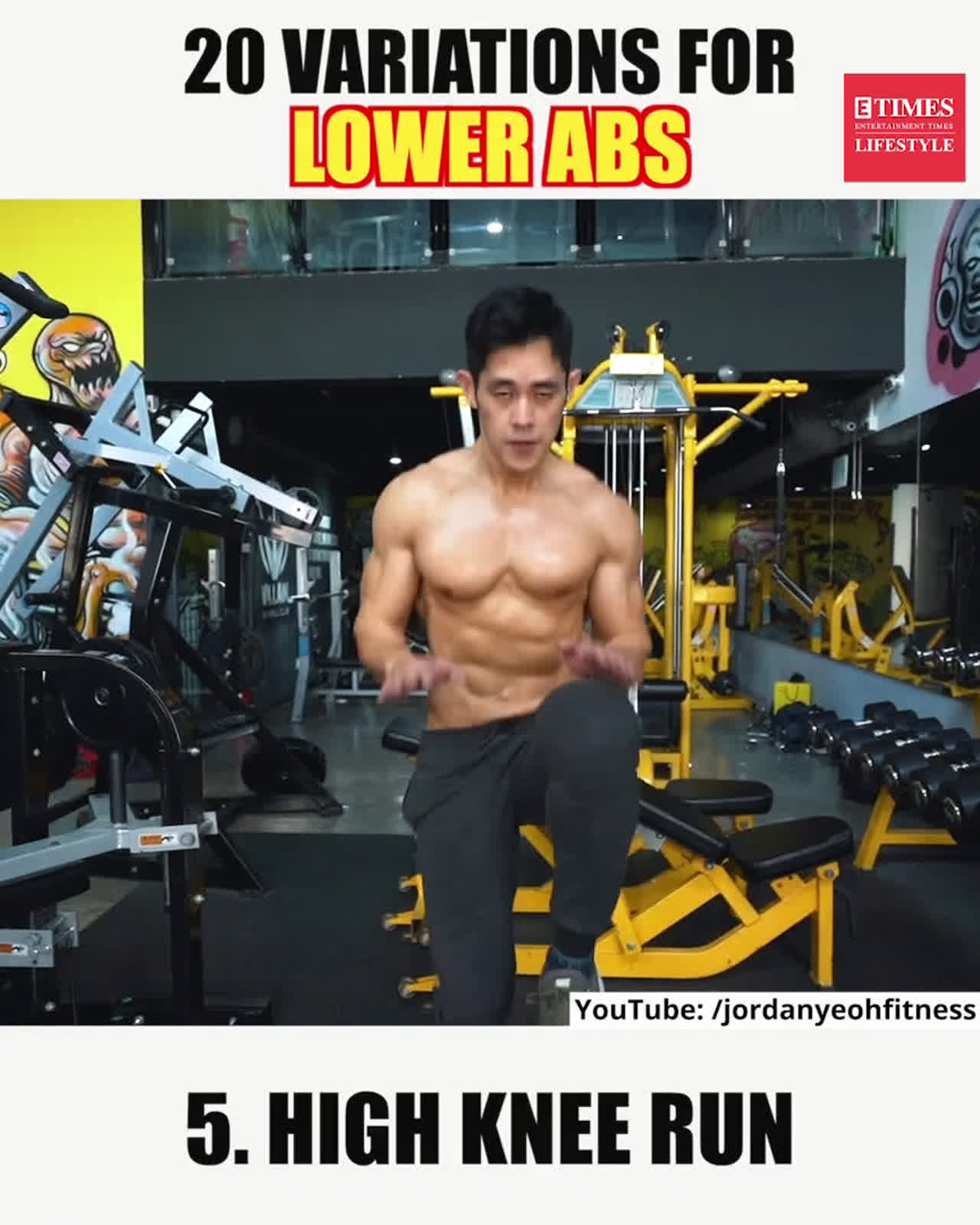 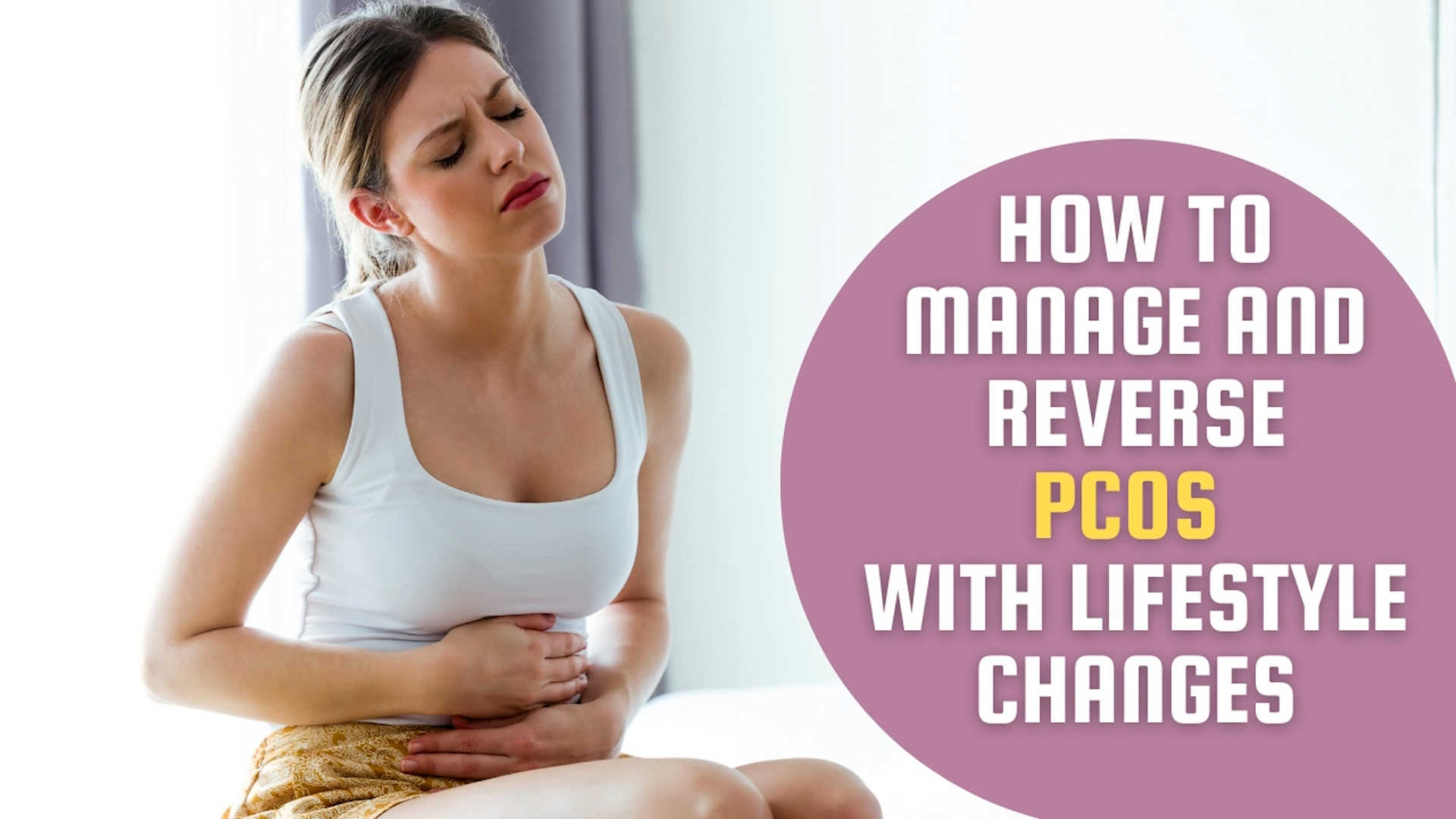 How to manage and reverse PCOS with lifestyle changes | Lifestyle 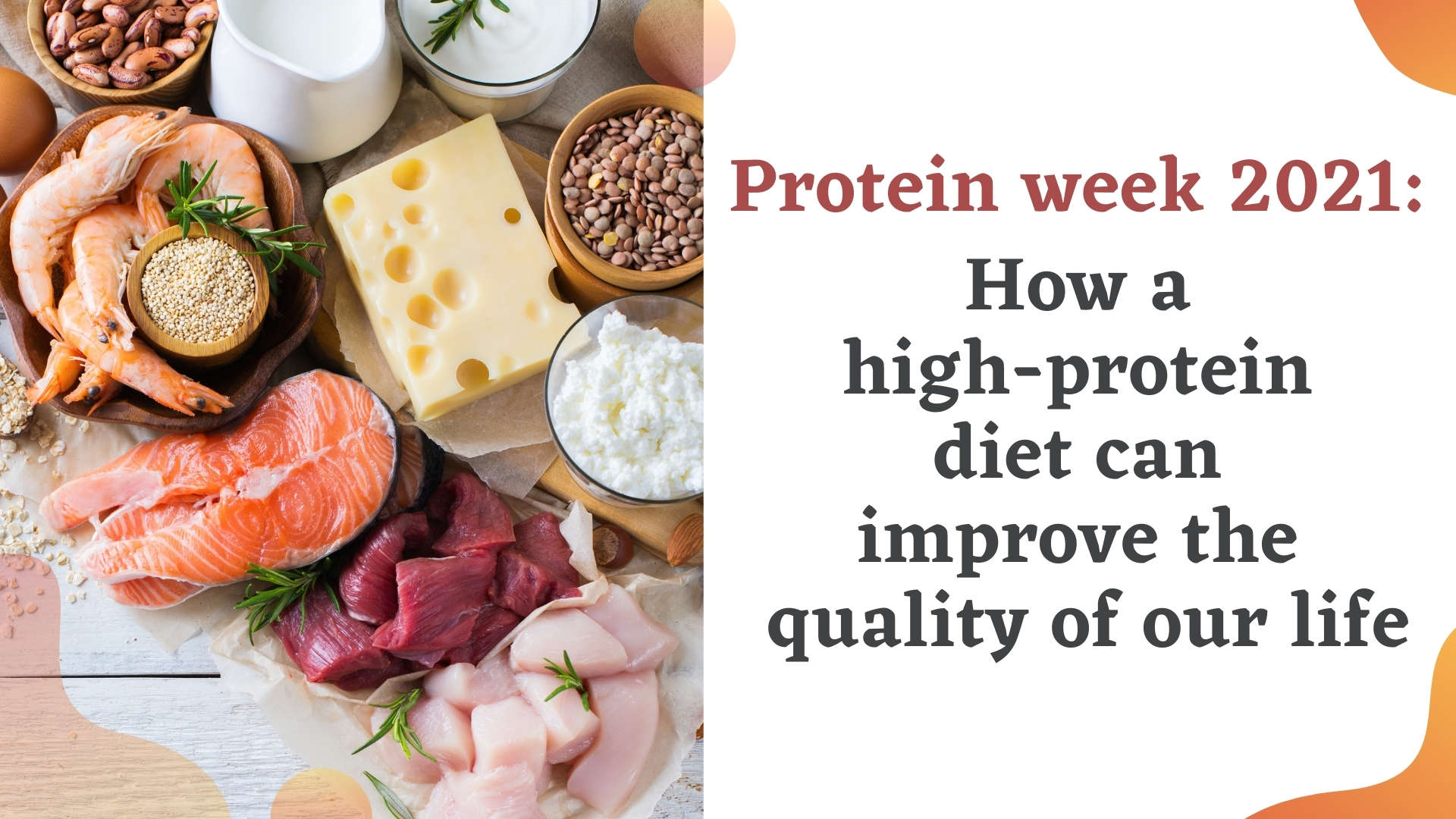 Protein week 2021: How a high-protein diet can improve the quality of our life | Lifestyle