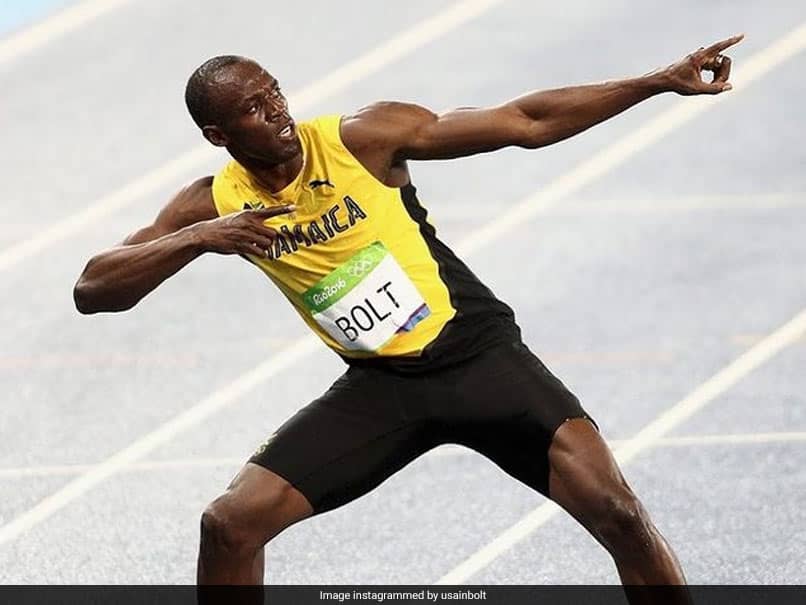 
Usain Bolt, the world’s fastest man came out of retirement for one day on Tuesday here in Jamaica for a promotional race – trying his famously fast stride for the first time in the 800m. The world record holder in the 100m and 200m and an eight-time Olympic gold medallist clocked an unofficial time of 2:40 in what was a relaxed, fun atmosphere, exhibition style.

Fans had high expectations going into the race, but they did not get the result they hoped for as Bolt maintained his easy gait for the entire race. While the race had a light-hearted feel, Bolt broke a full sweat, saying his lungs felt like “fire” after. “In my mind, I thought it would be easier. It’s not,” Bolt said. “Hats off to the 800m runners. But for me, I enjoy a challenge,” Olympics.com quoted Bolt after the exhibition race.

“I did a lot of cardio” to get ready, Bolt added. “I think I needed to do a little bit more.”

Asked if this was the start of a comeback, the Jamaican was quick to respond: “No, no, this is a one-time thing.” The 800m men’s world record is a full minute faster than Bolt’s performance (1:40.91 by David Rudisha in 2012).

Bolt gained worldwide fame for his double sprint victory in world record times at the 2008 Beijing Olympics, which made him the first person to hold both records since fully automatic time became mandatory. An eleven-time World Champion, Bolt is the most successful male athlete in the championship history.

Watch: Neena Gupta Calls Her Husband Mummas Boy; The Reason Will Leave You In Splits