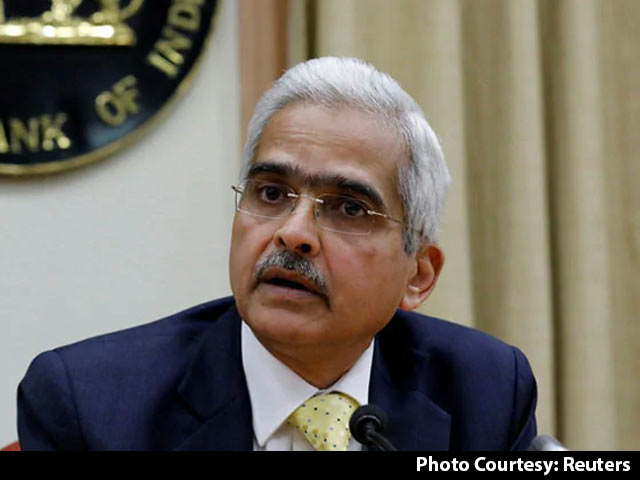 Reserve Bank Governor Shaktikanta Das on Friday welcomed the government’s decision to end retrospective taxation and termed it as a “timely” move.

The career bureaucrat-turned-central banker also welcomed the government’s approach to the pandemic-triggered crisis as a prudent and calibrated one.

On Thursday, the government brought a bill in the Lok Sabha to withdraw all back tax demands on companies such as Cairn Energy and Vodafone and said it will refund about Rs 8,100 crore collected to enforce such levies.

“It is my assessment – I have been revenue secretary and economic affairs secretary – that this (retrospective taxation) had been a long-pending issue. It (introduction of the bill) is a very good step, it’s a timely step and it is definitely a welcome measure,” Mr Das told reporters during the customary post-policy conference call.

Responding to a specific question on the move, he wondered why we blame the government if it does not take any action by calling it indifferent while when the government initiates an action it is termed as one taken under pressure.

“It cannot be a situation where you say ‘heads I win and tails you lose’,” Das said.

Meanwhile, the fiscal response from the government to navigate the economy out of the reverses of the pandemic was also welcomed by Mr Das, who was appointed to the post after the sudden resignation of Urjit Patel in 2018.

“I think the government’s fiscal response has been very prudent, calibrated and responsive,” Mr Das said, adding that there is a “pattern” to the response as well.

He said the government first responded to the stress at the individual level where it tended to the poor sections, and followed it up with measures to boost credit offtake and then veered to the sectoral interventions.

Mr Das said we “have not heard the last word” from the government and RBI expects it to continue with the same fiscal response.

As for the central bank’s own monetary response, Das said it has done whatever was possible for them to do and will keep at it.

“We (RBI) are still in the ‘whatever it takes’ mode. The pandemic is still on. We have to be very vigilant,” Mr Das said.

He said the economic recovery has been uneven and varies from sector to sector.