RedmiBook Pro 14 and RedmiBook Pro 15 have received new Ryzen Edition models, three months after the launch of their Intel counterparts. The new laptops come with AMD Ryzen 5 and Ryzen 7 processors. However, apart from the distinct processors, the latest RedmiBook Pro models are almost similar to their Intel versions that were launched this year in February. The laptops come with a full-HD display and include features such as DTS Audio, USB Type-C charging, and a fingerprint sensor-equipped power key. Both models also run on Windows 10 Home edition.

Both RedmiBook Pro models are currently available for pre-orders in China in a Grey colour option. Details about their availability and pricing in other regions are yet to be revealed.

On the connectivity front, the RedmiBook Pro 14 Ryzen Edition has two USB Type-C and two USB-A ports, as well as an HDMI port and a 3.5mm headphone jack. Since it is backed by an AMD Ryzen CPU, you won’t get a Thunderbolt 4 port which is available on the Intel-powered RedmiBook Pro models.

Xiaomi has provided a standard-size, backlit keyboard with a key travel of 1.3mm. The laptop also has a touchpad and a 720p webcam. It packs a 56Whr battery that supports charging through a bundled 65W USB Type-C adapter. Moreover, the laptop measures 315.6×220.4×17.25mm and weighs 1.4 kilograms.

Aside from the differences on the display and processor ends, the RedmiBook Pro 15 Ryzen Edition is identical to its 14-inch sibling. There are connectivity options including USB Type-C, USB-A, and HDMI as well as Wi-Fi 6 and Bluetooth v.5.1. The laptop also has two 2W speakers with DTS Audio. It also comes with a full-size, three-backlit keyboard with a 1.5mm key travel.

Affiliate links may be automatically generated – see our ethics statement for details. 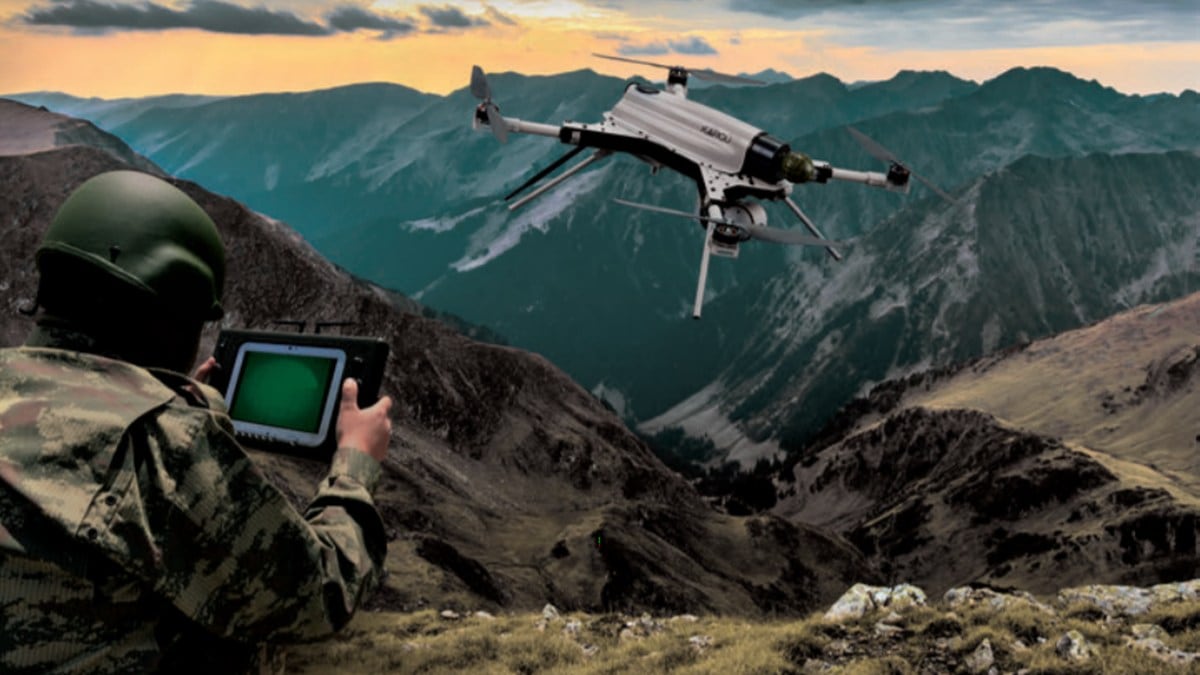 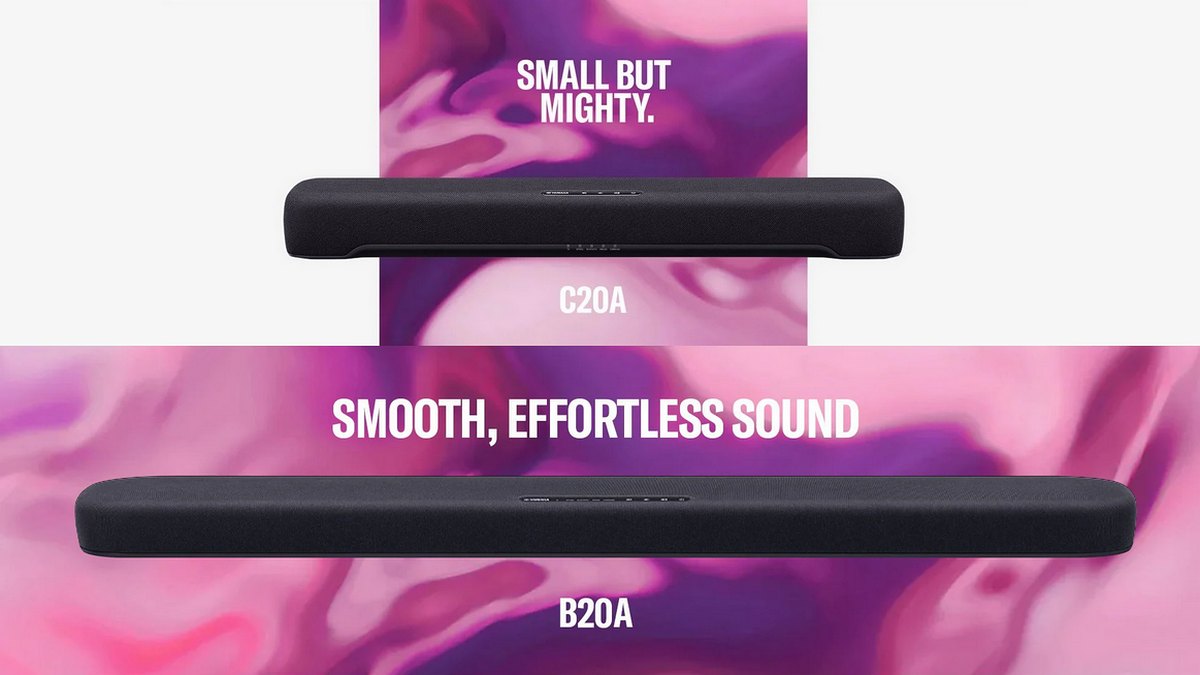