The NUE will be allowed to operate new payment systems including digital and ATM transactions.

A union representing the country’s largest state-run bank and a global alliance have asked the central bank to bar large companies from setting up payment networks, saying in a letter seen by Reuters on Tuesday that privatisation could compromise data safety.

In a bid to reduce concentration risks in the payments sector, the Reserve Bank of India (RBI) last year invited companies to forge so-called New Umbrella Entities (NUEs) to create a payments network that would rival the country’s flagship processor, the National Payments Council of India (NPCI).

The NUE will be allowed to operate new payment systems including digital and ATM transactions.

Amazon, Google, Facebook and others have applied for such licences in partnership with Indian companies such as Reliance and ICICI Bank.

Involvement of big multi-national companies raises fears of abuse of user data and India’s digital payment networks should continue to operate on a non-profit basis, the All India State Bank of India (SBI) Staff Federation and the UNI Global Union, a vocal critic of tech giants, wrote in the letter.

The letter urged the central bank to scrap the “whole process of NUE licensing” and focus on strengthening the domestic payments group, NPCI, which operates as a non-profit.

The RBI did not immediately respond to a request for comment on the letter, which has previously not been reported.

In the letter, groups including the SBI union, which represents 100,000 of its nearly 250,000 employees, and UNI Global Union, that represents about 20 million workers globally, specifically raised concerns about the NUE application by a consortium led by Amazon. It highlighted the U.S. company was facing several investigations into its business practices in India and abroad.

Amazon did not immediately respond to a request for comment.

Not Just Sabzi, Kale Chane (Black Chickpeas) Can Be Used To Make These Unique Snacks Too; Surprised? 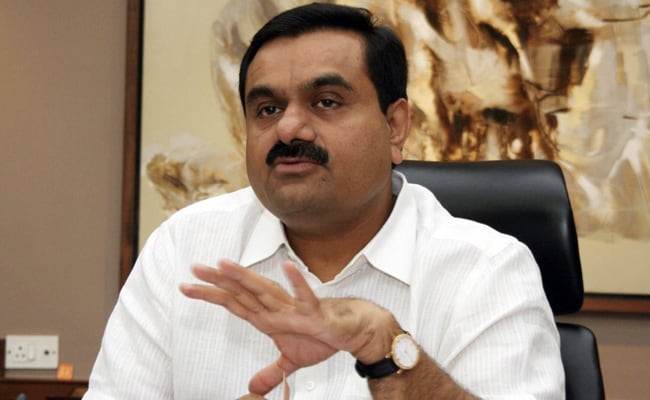 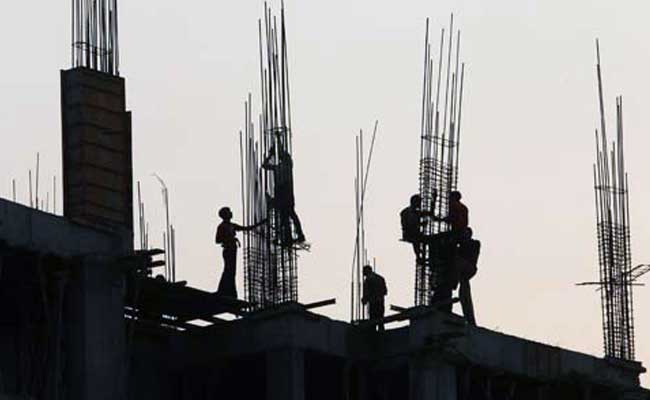