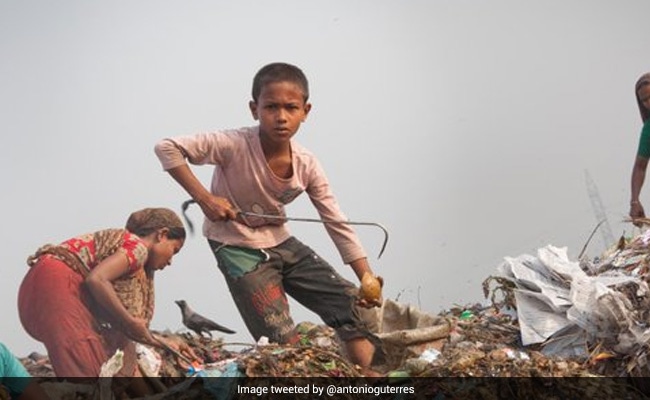 Act now: end child labour – is the theme of this year’s World Day Against Child Labour. This is the first time in nearly two decades, the world has seen an increase in child labour and millions more are vulnerable due to pandemic situation. According to a report released by the ILO and UNICEF on global trends and estimates, the progress to end child labour has stalled reversing the downward trend that saw it fall by 94 million between 2000 and 2016.

Child labour is a fallout of many social and economic factors such as poverty, social norms condoning it, lack of decent work opportunities for adults and adolescents, migration, and emergencies, says the ILO. This leads to social inequities and discrimination. According to experts, any effective action  against child labour must recognize and address the range of physical and emotional harm that children face due to poverty, alienation and migration.

Realme laptop and tablet to launch on June 15, confirms company