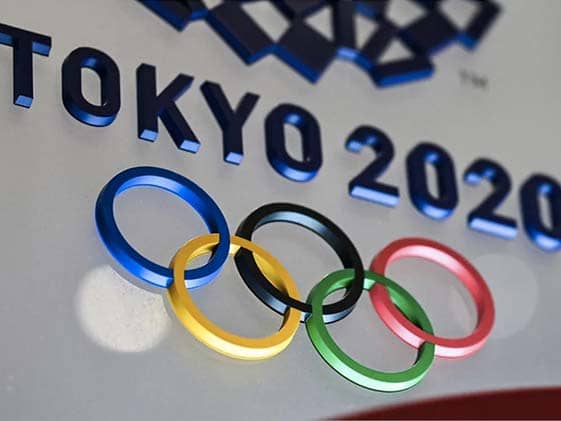 The Tokyo Olympics are set to begin on July 23, followed by the Paralympics on August 24© AFP


International Olympic Committee (IOC) President Thomas Bach believes that political boycotts of sporting events are both disrespectful and run against the Games’ mission. Bach reciprocated his belief that the Olympics should remain apolitical and a vehicle for bringing people together. The Tokyo Olympics are set to begin on July 23, followed by the Paralympics on August 24. “The most blatant expressions of such disrespect are calls for boycotts of sporting events, or boycotting host countries of sporting events,” Kyodo News quoted Bach as saying in a conference on Thursday.

“Such kinds of sport boycotts are against the mission of the Olympic Games to build bridges. They destroy the principle of political neutrality and have been proven to achieve nothing at all,” he argued.

Delivering his address live from Olympic House in Lausanne, Switzerland, to around 500 participants, Bach said history shows that sport has the overriding power to unite when politics fail.

“The Olympic Games cannot address all the political and social challenges in our world which generations of politicians were not able to solve. But they can set an example for a world where everyone respects the same rules and one another.”

“When the athletes of all the 206 National Olympic Committees and the IOC Refugee Olympic Team finally come together for the postponed Olympic Games Tokyo 2020 in 50 days from now, on 23 July, they will send a powerful message from Tokyo to the world: the message of peace, solidarity, and resilience.”

Bach’s comments have come at a time when opposition to host the Olympics during the COVID-19 pandemic remains strong in Japan, but the IOC, government figures, and local organisers are determined to go ahead. Till now only North Korea has confirmed that it will not send athletes to Tokyo due to concerns over the COVID-19 pandemic.

Tamil Nadu lockdown: What is open and what is closed | Chennai News 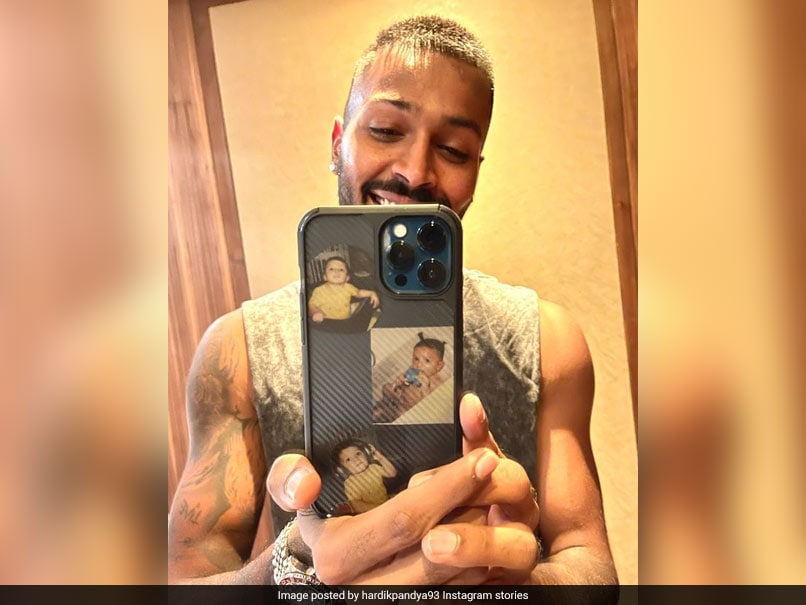 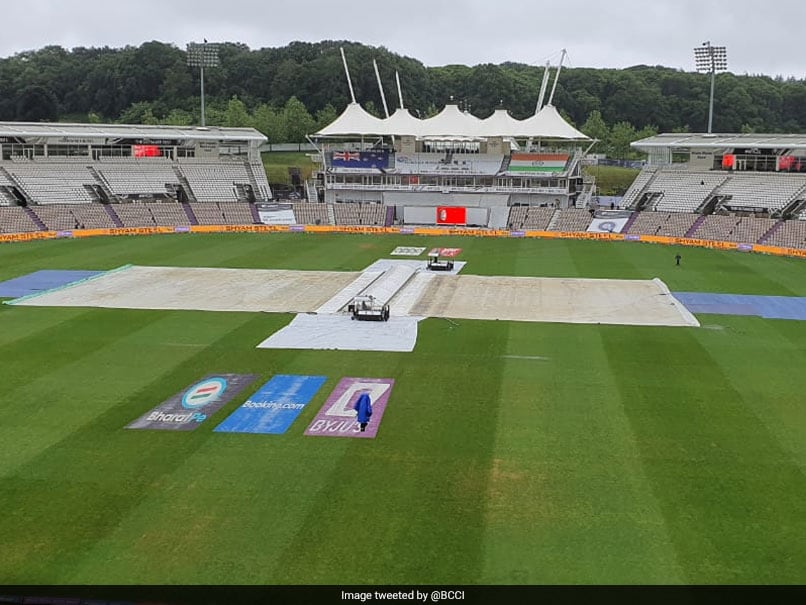