The Tour de France rolls out of the French Riviera next Saturday with peaks, plains and rigid coronavirus protocols standing between the 176 riders and the final dash along the Champs-Elysees in Paris. Delayed by over two months because of the virus, political will and organisational savvy saw the Tour cling on as the Tokyo Olympics and football’s Euros fell by the wayside. A blueprint for sports in the time of coronavirus may emerge as global audiences from 190 countries will be able to feast on France’s prettiest vistas on the gruelling three-week endurance test.

Race chief Christian Prudhomme likes to say the Tour de France is 3,000 km of smiles (3,470 km for 2020), but he has appealed for the expected 10 million roadside fans to mask up this year.

After marathon negotiations with political leaders, the ASO, which organises the race, announced in a meticulous 18-page protocol guide that two positive COVID-19 cases in any team will see them removed from the event.

All the riders must undergo two PCR nasal tests in the days leading up to the start of the Tour.

Furthermore, the Tour has set up a COVID-19 testing unit of around 15 people which will be attached to the coordination centre.

The Mediterranean city of Nice plays host to the build-up known as ‘Le Grand Depart’ and the first three stages either start or finish there.

“The key thing is that we target the Tour win,” Bernal said.

In another first, the Israel Start-Up Nation team will be amongst the 22 teams at the starting line on Saturday.

The Tour will also do away with having two podium girls to greet the winners each day — now it will be one woman and one man.

Ineos are led by Dave Brailsford, who masterminded seven victories from the past eight editions, starting with Britain’s Bradley Wiggins in 2012.

Brailsford is an expansive thinker who introduced the concepts of ‘marginal gains’ and ‘mission clarity’ to cycle racing.

“There are many prizes on offer at the Tour de France, our target is the yellow jersey,” Brailsford says of the overall victory his team chase if — virus permitting — the 2020 edition makes it to Paris.

Brailsford has provided the all-rounder Bernal with the platform for success to the degree of stripping his starting line-up of the cycling world’s two most marketable stars.

Standing in the way of Bernal and Brailsford is up-and-coming Dutch outfit Jumbo-Visma, who boast two of the peloton’s most respected riders.

Jumbo will be led by former ski jumper and Vuelta a Espana champion Primoz Roglic.

The Slovenian boasts an unanswerable final 500m acceleration, but can be wracked with uncertainty when isolated.

Jumbo also line up former Giro d’Italia and world champion Tom Dumoulin, a road savvy former medical student who is possibly more likely to survive the 21 days in one piece.

The route itself resembles the thrilling 2019 itinerary, crossing all five of France’s mountain ranges.

There will be five summit finishes and 29 classified mountain climbs, although the camper vans and pop up villages that straddle these summit finishes will be reduced by the health protocols this year.

With the two-month delay the French plains will likely be whipped by autumn winds, especially on runs along the coast such as stage 10 between the Atlantic islands of Oleron and Re.

Suspense will be cranked up throughout, however, as the penultimate day features a potential shake-up with an individual time trial on the fan-favourite Planches des Belles Filles climb.

Without a French winner since 1985, Thibaut Pinot of the FDJ team is the best home hope, and he grew up near the Planche des Belles Filles.

“I have the legs for it,” he said this week.

In a Tour de France like no other, it will be a victory in itself whether it is Bernal, Dumoulin or another who pulls on the yellow jersey in Paris on September 20.

Ireland Women To Play Limited-Overs Series Against Scotland Next Month

Ireland Women To Play Limited-Overs Series Against Scotland Next Month 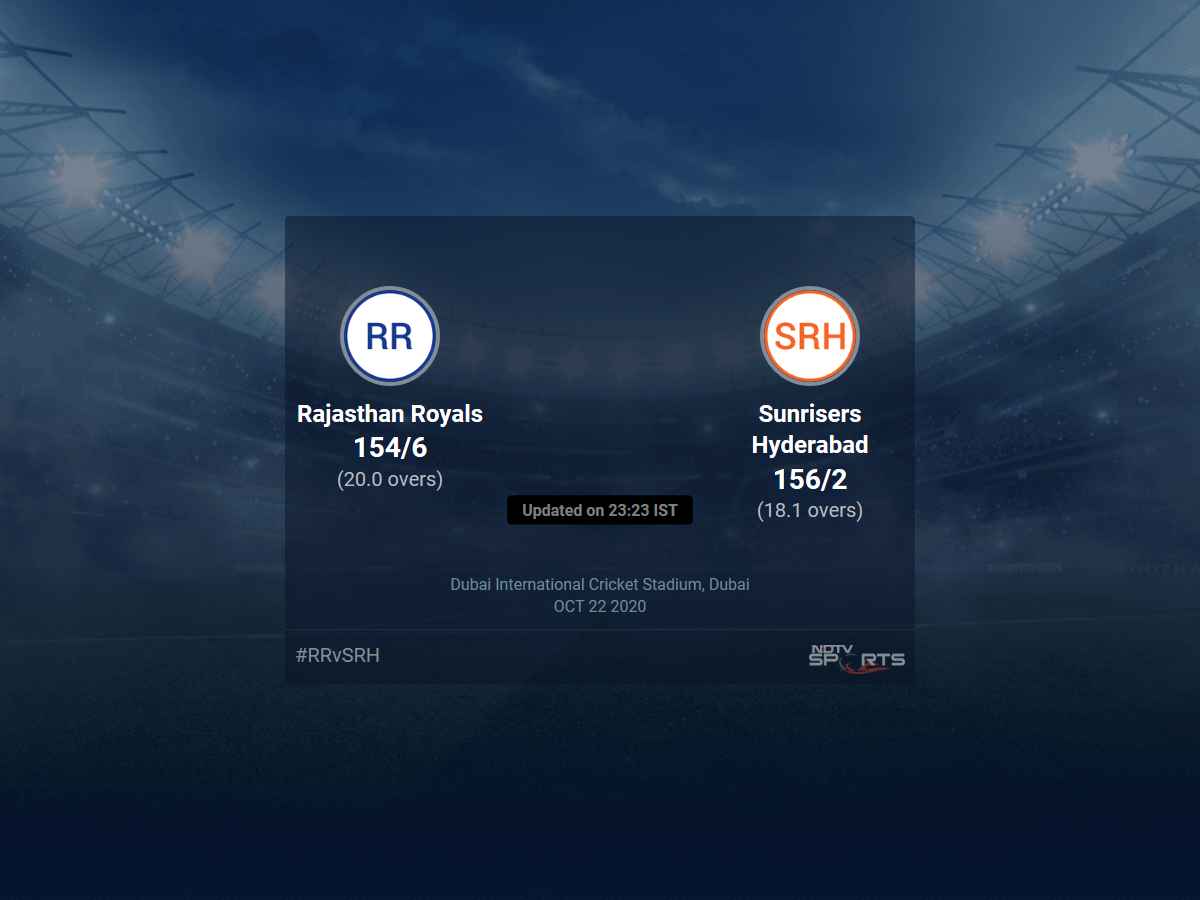 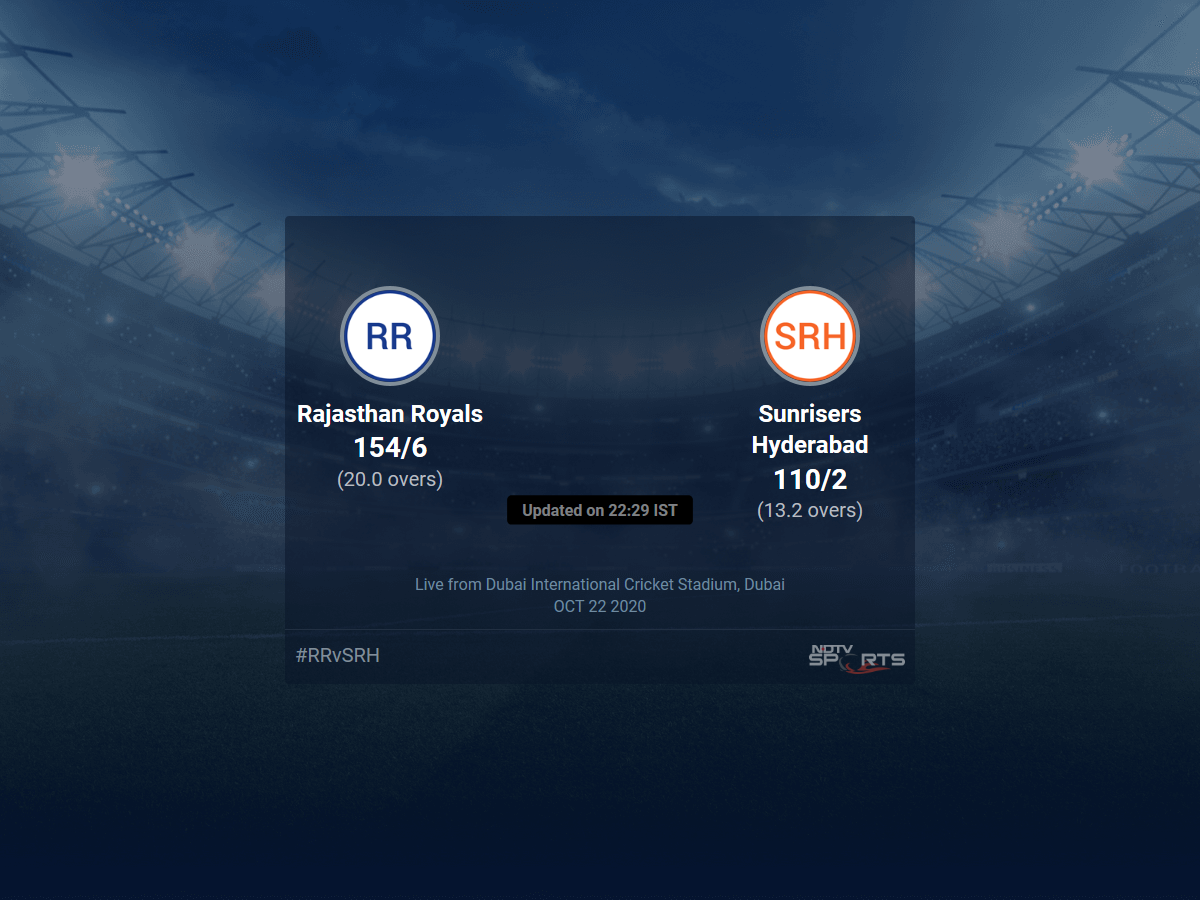 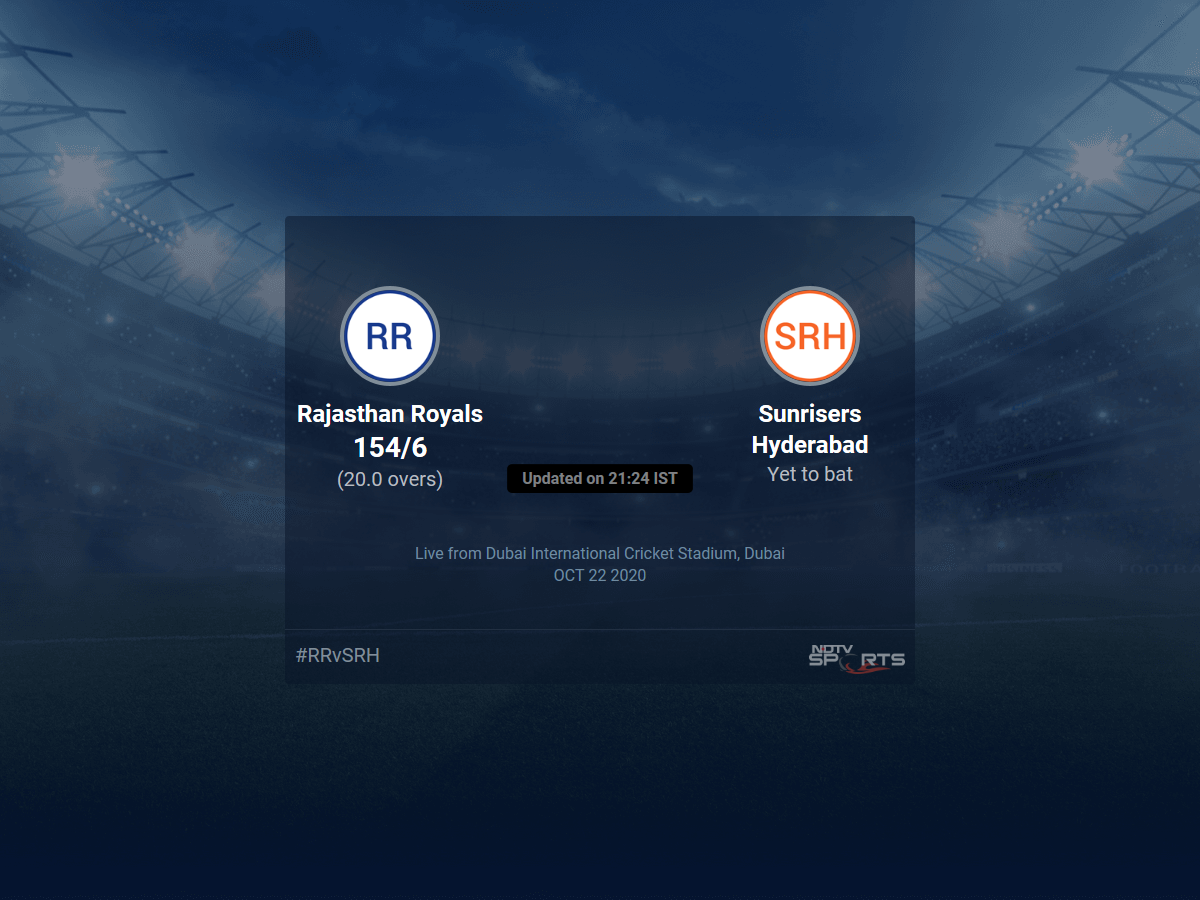 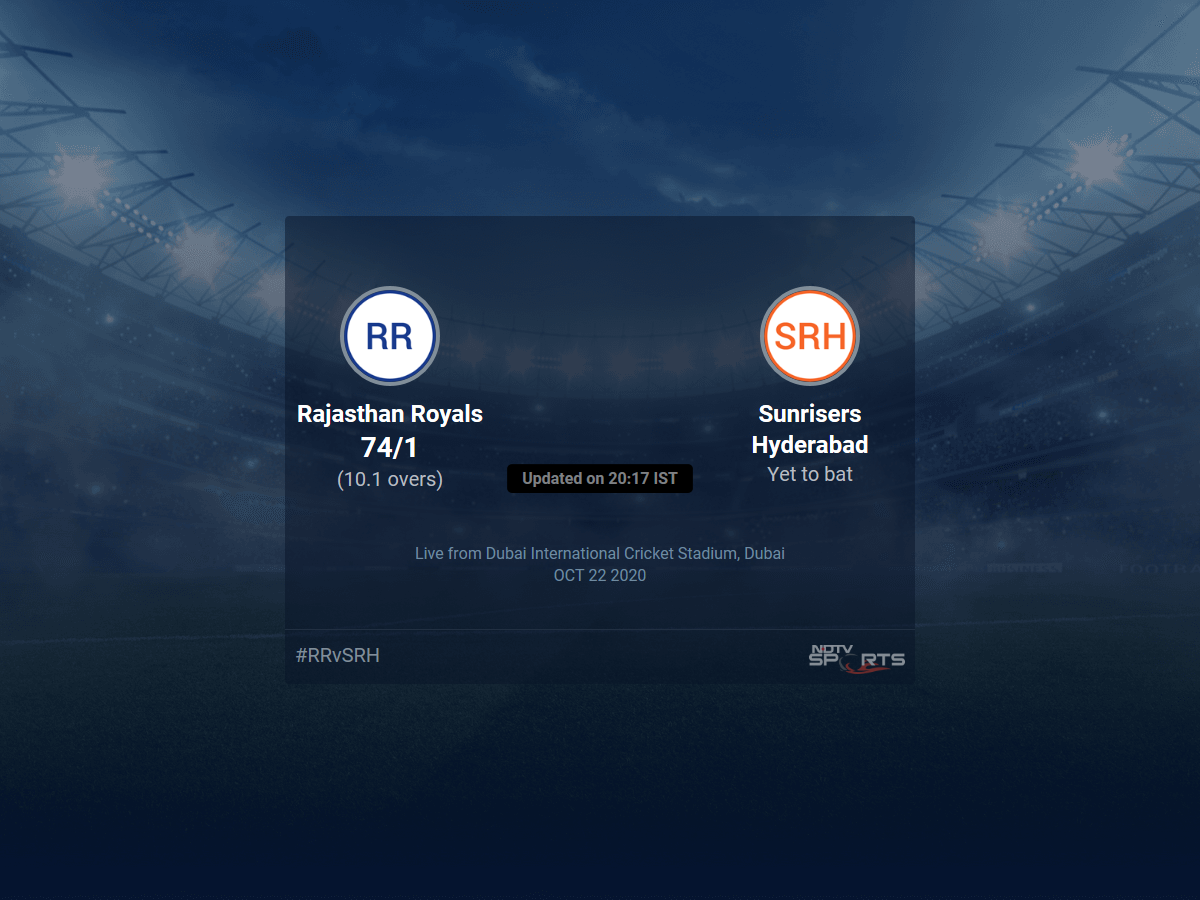